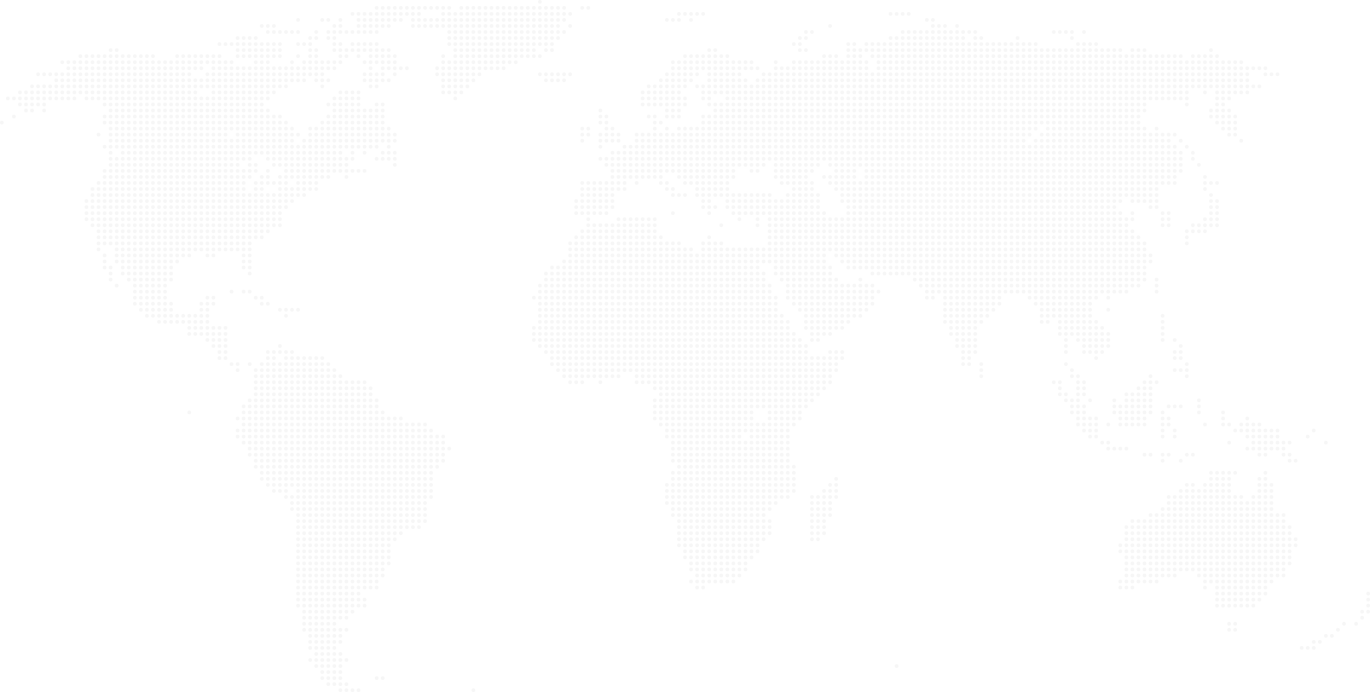 What is a Seismic survey?

Reflection seismology (or seismic reflection) is a method of exploration geophysics that uses the principles of seismology to estimate the properties of the earth’s subsurface from reflected seismic waves. The method requires a controlled seismic source of energy, such as dynamite or a specialized air gun. By noting the time it takes for a reflection to arrive at a receiver, it is possible to estimate the depth of the feature that generated the reflection.

A reflection experiment is carried out by initiating a seismic source (such as a dynamite explosion) and recording the reflected waves using one or more seismometers. On land, the typical seismometer used in a reflection experiment is a small, portable instrument known as a geophone, which converts ground motion into an analog electrical signal. In water, hydrophones, which convert pressure changes into electrical signals, are used.

As the seismometers detect the arrival of the seismic waves, the signals are converted to digital form and recorded; early systems recorded the analogue signals directly onto magnetic tape, photographic film or paper. The signals may then be displayed by a computer as seismograms for interpretation by a seismologist. The number of shots per day ranges from around 20 to 70, depending on the terrain. Typically, the recorded signals are subjected to significant amounts of signal processing and various imaging processes before they are ready to be interpreted.

In general, the more complex the geology of the area under study, the more sophisticated are the techniques required to perform the data processing. Modern reflection seismic surveys require large amounts of computer processing, often performed on supercomputers or computer clusters. This reflection seismology is extensively used in exploration for hydrocarbons (i.e., petroleum, natural gas) and such other resources as coal, ores, minerals, and geothermal energy. It is commonly used to map the subsurface structure of rock formations. Seismic technology is used by geologists and geophysicists who interpret the data to map structural traps that could potentially contain hydrocarbons. Seismic exploration is the primary method of exploring hydrocarbon deposits, on land, under the sea and in the transition zone (the interface area between the sea and land). Although the technology of exploration activities has improved exponentially in the past 20 years, the basic principles for acquiring seismic data have remained the same.


What is the difference between 2D and 3D seismic surveys?

Due to these evident advantages, 3D is preferred over the 2D alternative. The number of channels per square km (sq. km) is far higher in 3D at 2,500 than the number of channels per line km (LKM) at 250 only in 2D. This translates into more concentrated data per block and precise information mapping (visualized as a volume/cube). More statistical methods can be applied to a 3D technique across multiple parameters to provide quantitative interpretation.

Due to these evident advantages, 3D is preferred over the 2D alternative.